3. Alice Munro. She is a modern writer of short stories, mostly based in Canada. I think she is quite good and I have read some of her short stories. She doesn’t fall into the “woman writer” trap. 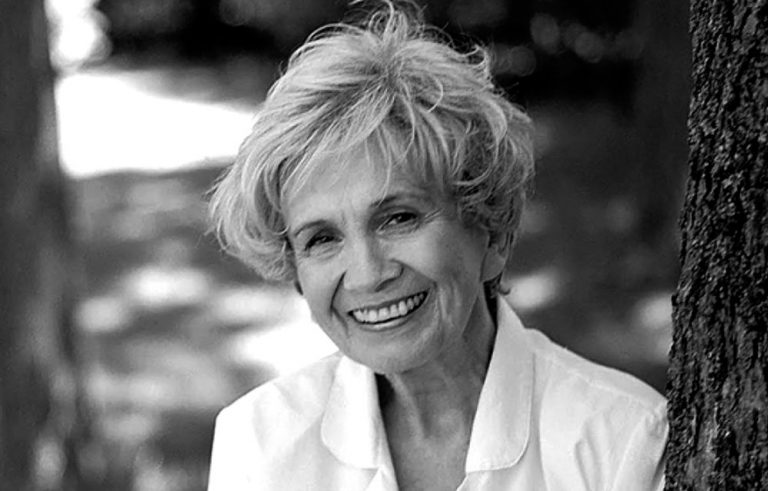 4. Edith Wharton. Wrote about the lives of upper class New Yorkers around the turn of the century. Books include The Age of Innocence and Ethan Frome. I admit that I have not read any Edith Wharton, but she is said to be quite good. 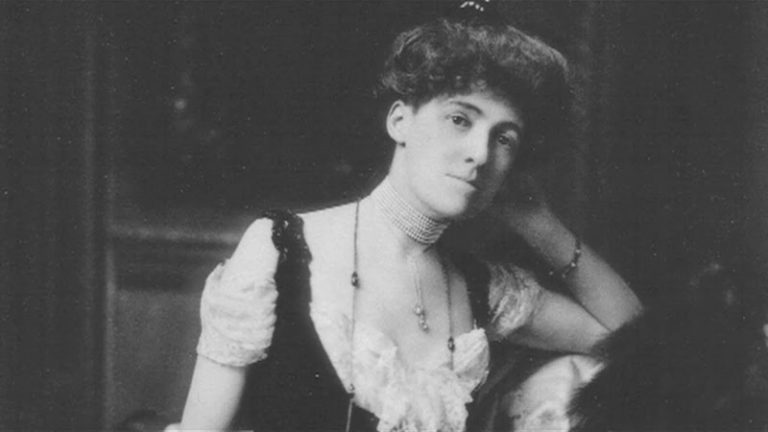 10. Carson McCullers. She was a lesbian, I just now learned. But her writing is said to be quite good, but I’ve never read any of it. Reflections in a Golden Eye is one of the first books to deal openly with male homosexuality, although Gore Vidal’s Myra Breckenridge appeared about the same time. E. M. Forster had written Maurice, but it was not published in his lifetime.

Most of the male authors writing around Forster’s time were closeted like Forster. This included Thomas Mann and a few others. Of course Death in Venice had a gay theme, but it was such great art that no one seemed to care about the gay theme, and at the end of the day, it’s so much more than a “gay story” that that part of it fades into the background. Oscar Wilde was not so much out as outed. He was thrown in prison for homosexuality.

The Europeans were more open about such things, and Andre Gide of France was writing about this before Vidal or McCullers. However, his openly gay novel written in the 1920’s received severe abuse in Catholic France. Walt Whitman was homosexual but he was also celibate his entire life. John Manley Hopkins was probably a similar case. Thomas Carlyle never consummated his marriage, but this was probably more due to sexual repression than anything else.

I’ve never read anything by Vidal other than political stuff. I read only a very short essay by Forster. I’ve read nothing by Mann, which is sad. And I haven’t even read any Oscar Wilde, which is also pathetic. I did read Song of Myself by Walt Whitman and I’ve read some of Hopkins fine poetry like The Wreck of the Grosvener. Never read anything by Carlyle either. This reading history of mine here is looking pretty sorry. I did finally read my first Gide, a short story called The Parable of the Prodigal Son, and it was excellent. Highly recommended! 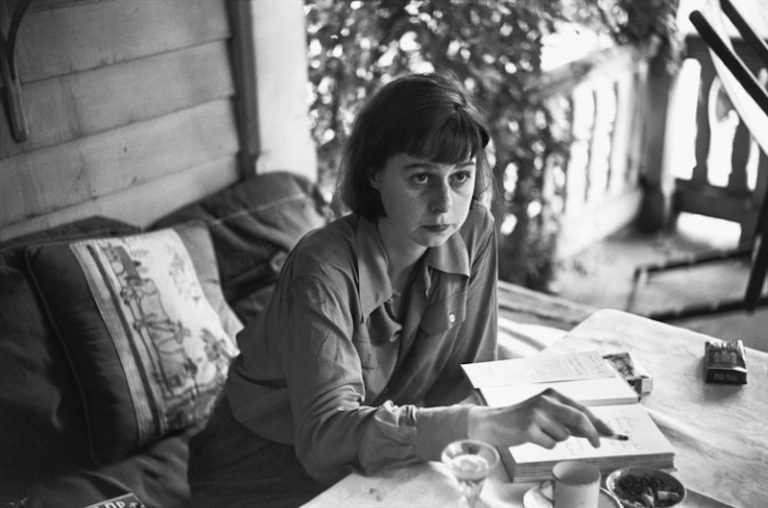 10. Flannery O’Connor. Excellent! I’ve only read one story of hers, A Good Man Is Hard to Find, but boy is it a doozy! Damn! If you read that story, you will not be disappointed. I have a book of her short stories, but that’s the only one I read. The rest of her stuff is said to be also excellent. 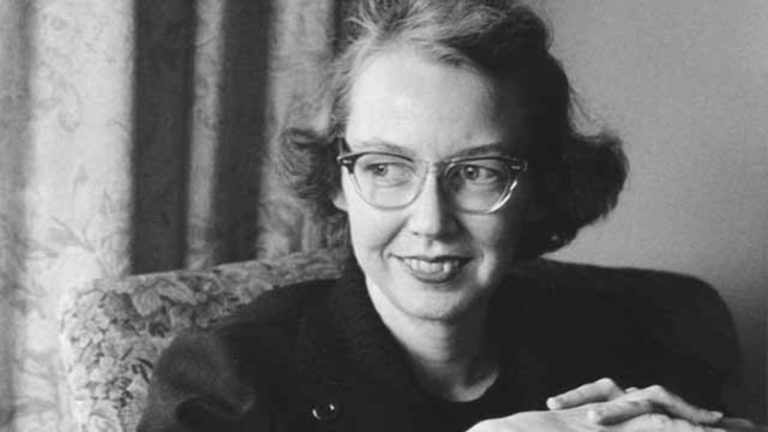