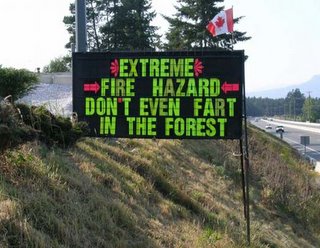 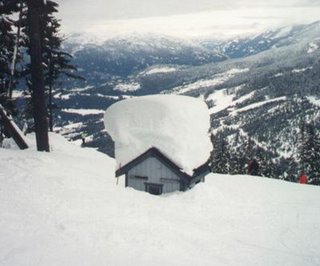 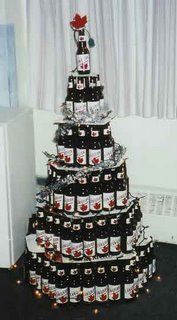 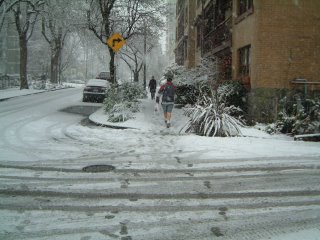 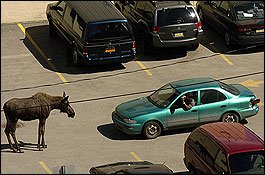 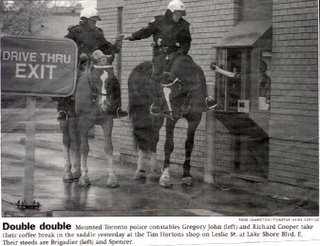 This is part 2 of our series on Canada, the place we liberals and leftwingers keep talking about moving to since Bush came in, but can’t seem to get up the nerve to do it (I know plenty of libs who talk about it, and not one that did it). Canadians are just like us, except far less fundamentalist and way more liberal. Other than that, they are white, rich, good-looking, materialistic capitalists just like us Americans.
Since these Canadian posts seem to cause rightwing outbursts telling me, “America, love it or leave it”, I think I need to address that silly issue. Excuse me, but I was born here; I didn’t willingly immigrate here from someplace else. I came of age in the 1970’s, the pinnacle of progressive achievement in the US.
It was the era of Roe v Wade; recreational drugs; casual sex; decriminalization of marijuana; Jerry Moonbeam Brown governing my California, and George McGovern – one of the most leftwing candidates to run for US President in the past century – garnering an incredible 38% of the vote. It was actually cool/hip to be a liberal back then; it seemed like everyone was.
Only nerds and dorks and guys who seemed like they couldn’t get laid or women you wouldn’t want to touch were conservatives. Zealous Christians were regarded as weirdos, lamers, party-poopers and fuddy-duddies who never got laid and didn’t know how to party.
After that…came…backlash. I could see it already forming in early 1978 with the embryonic Christian Right, on the bus coming back from Aspen with the ski club, while the fun-hating, dour-faced, never-smiling Christians hassled me about the beloved bong in my hand.
Then came Ronald Raygun, a far rightwinger who blindsided America and took us full speed down Reaction Street 100 miles an hour. The Reagan Democrats, a group of suicidal members of the US working class, became a phenomenon to be dealt with.
At the end of the Reagan-Bush years, a massive wealth transfer had taken place – the middle and lower classes had been robbed blind and they didn’t have a clue; in fact, they were in love with the robber who bled them white and hung them out to dry. An entire society had Stockholm Syndrome, where the hostages revere and identify with their abusive captors.
Between 1980-1992, the top 20% of the US population (those making family incomes of over $120,000/yr in 1992) made out quite well (the top 1% outrageously well) while the entire bottom 80% (those with family incomes below 120,000/yr) had lost money – lots of it.
We liberals armed ourselves with these figures and went around telling the robbery victims how they got ripped off. We (at least I) were met with disbelief. The heist victims stubbornly told me that they intended to keep on voting for the thieves who were cleaning them out. They told me this while sputtering angrily at poor people, who didn’t have the slightest thing to do with their plight.
The reason they were couldn’t make ends meet, they told me straight-faced, was not because of a devious ruling-class plot to drain their bank accounts, it was all because of some pitiful poor people who were barely even surviving and hadn’t even see the victims’ checkbooks, much less lifted them to kite checks.
By 1992, people started to figure things out. People are not dumb – they knew they were getting ripped off. But the people ripping them off – the Republican Party – fooled the ignorant US working and middle classes into voting for the very cat burglars who were robbing them blind.
Financial sanity, formerly a bipartisan project, was thrown in the trash bin as Reagan deliberately ran up record deficits in the 1980’s. Reagan’s supporters decided that deficits did not matter, or believed malevolent Republican lies that Democrats caused the deficits, not Republicans.
Then when Bill Clinton came in, suddenly deficits and the debt were the crowning issues of the day, while under Reagan they were greeted with a shoulder shrug. Now Bush is in – the most financially reckless President we have ever had – and suddenly deficits don’t matter anymore all over again. It’s stuff like that that makes us think conservatives are either wicked, or brain-dead, or both.
Under Raygun, spending on mindless defense skyrocketed, we fought one of the stupidest wars we have ever fought (Grenada), we attacked the Nicaraguan people and slaughtered 50,000 of them because the Nicaraguan government thought kids should go to school and poor peasants should get a bit of food to eat and see a doctor now and then.
We funded genocidal, sadistic, diabolical death squads all over the world (mostly Latin America) while we waged full-blown assault on the environment and on science itself as the government and society at large cultivated ignorance into a cherished fetish.
And all the while, white racism, Christian fundamentalism, class resentment, and general stupidity and ignorance became US government policy and societal memes. Every four years, tens of millions of American voter-lemmings went into the voting booth and ran right off the cliff, voting directly against their economic self interests.
The reactionary nightmare is now 30 years old, with a brief sort-of respite under Bill Clinton the Triangulator.
When I say Canada sits up there, smug and happy, a symbol of “America Done Right”, that doesn’t mean I need to move to Canada, dammit. It means I think America needs to be more like Canada. Now that may be a vain hope, but it springs from patriotism – a desire to make one’s country a better place – not treason, the desire to harm the homeland.

0 thoughts on “What Being Canadian is All About”